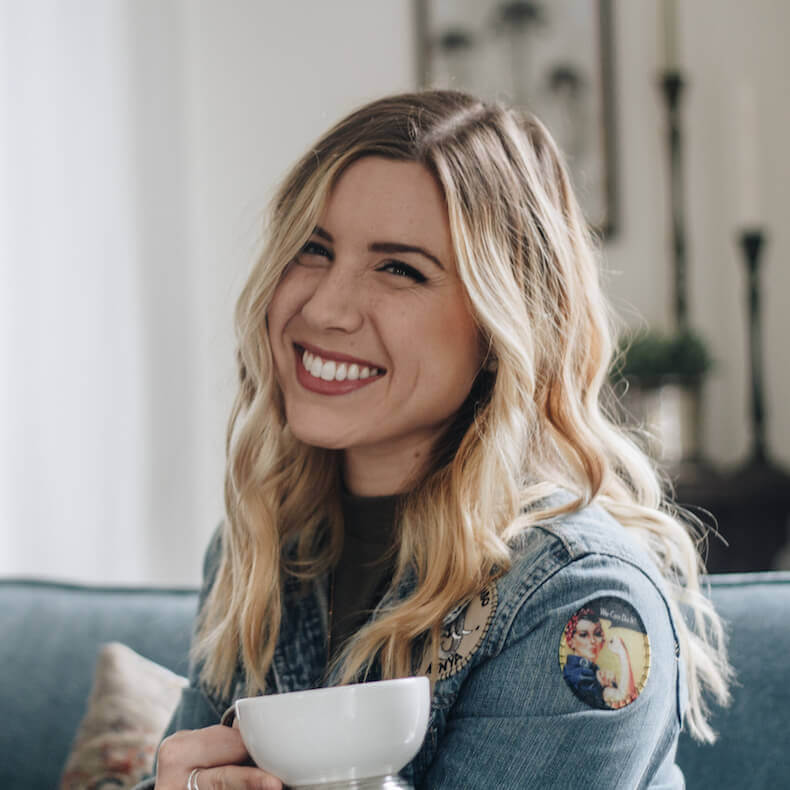 “The Big Four” for Creatives

I’ll never forget 2017. To some, it was the epic year that the Preds made it to the finals. To others, it was the steamy combination of a brat & Belgian fries to grace this city with her presence. You might say that to Red Griffin, it was the year we found our stride with the conception and creation of our rebrand.

Here’s the thing about exciting ideas/originality/uniqueness/fresh takes/call-it-what-you-want; it’s all been done before. I used to think that as a creative writer, I could only use words nobody had ever heard before. So I’d glue myself to my desk and look up ridiculous synonyms like ambrosial. Have you ever heard someone say “Mmm.. this Daddy’s Dog is so ambrosial!”?

I also told myself that if I was really a creative person, I would be able to come up with ideas all the time. I would constantly get frustrated with myself for having writer’s block or not thinking of the answer to a question right away. Then I’d feel even more stuck because I felt frustrated. 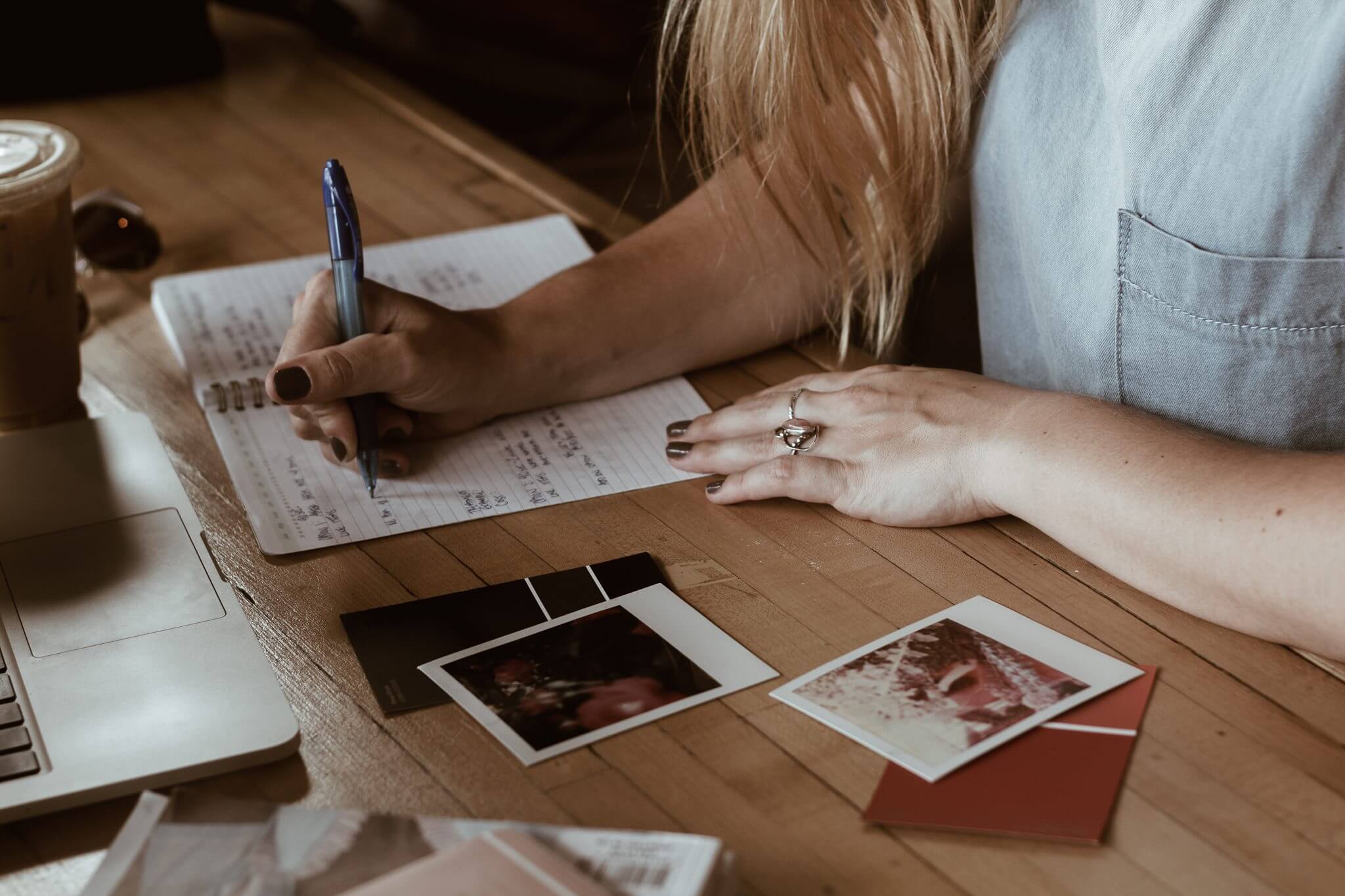 Perfectionism is just as threatening to your creativity as comparison.
In Pt. II of this series on creativity, I talked a lot about the importance of celebration and getting out of the haze of comparison. But in my fourth year here in Nashville, I realized something else pretty challenging/epic/uncomfortable/awesome about my relationship with my craft:        I realized I had the power to let go of the unreal expectations that I had set for myself.

Perfectionism is just as threatening to your creativity as comparison, but I’m convinced even more frustrating. Perfectionism is rooted in self-esteem. Most people who have high self-esteem don’t feel the need to pretend to be perfect. But a lot of people (myself included), naturally try to appear as though every Monday feels like a Friday.

Some of us even fear that the strengths of others are going to outshine our own, so we keep raising that expectation of perfection higher and higher as if pushing ourselves will somehow fade out someone else. The failed “fade out” is much more revealing on ourselves and our belief (or disbelief) in our craft. We were so focused on how great we thought someone else might be, that we forgot to consider how great we could be.

There’s no worse blow to your creativity than your own disbelief.

Most of my friends know that I named 2017 the “year of growth”. I let myself walk away from unhealthy relationships, I let myself be unapologetic about setting aside “me” time, and for the first time in my adult life, I let myself believe that my craft is uniquely “mine” simply because it belongs to me.

Photo via Womankinde
Red Griffin is one of those places where you can constantly practice being uniquely ‘you’. I’m convinced I wouldn’t have done it anywhere else. And like most life lessons, it wasn’t easy. I had to practice balance because believe it or not, it takes both brains to be creative. I also had to embrace collaboration (I was the 7th-grade kid who offered to do everyone’s part of a group project). I found myself asking for opinions, learning how to delegate, and finding strengths in people who are completely different than me, and as a result, I had more energy and encouragement to crush it at what I’m best at.

I could write an entire blog about how your craft is uniquely ‘you’ because no one else has the same values, beliefs, and experiences as you do, but I’d rather let my fellow Nashville creatives show me. Give us a shout if you want to be featured in one of our blogs!

Here’s the thing – I could have stopped writing after a cheesy opening like “I’ll never forget…”. I could have, but I didn’t. Because you know what? 439,759,834 people have written a blog about creativity, but I’m going to do it in a way that only I would think to do it and maybe, just maybe, it’s going to inspire someone else to believe in the way they would write it too.

Embrace your craft, not because it’s one-of-a-kind, but because you are. And you my friend, are unequivocally uniquely you. 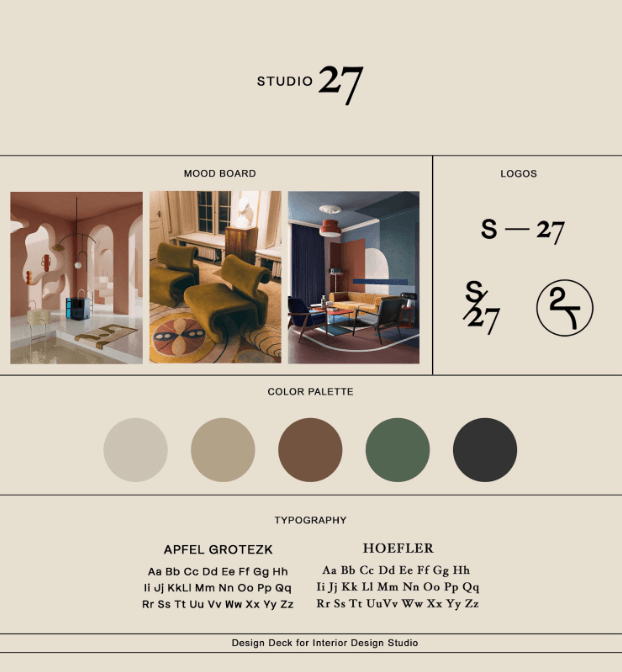 Design Study – Our Take On Branding an Interior Design Firm

We set out to create a mockup for an Interior Design concept called “Studio 27.” The name emulates innovation, sparking a sense of design experimentation and discovery. As seen in the mood board, the firm is eccentric when it comes to design. Unique colors, shapes and patterns are some of the main focal points of the rooms created. This plays into the overall brand as Studio27 remains selective over the projects and clients they choose to work with. When you see the room, you will know it was the work of Studio27. 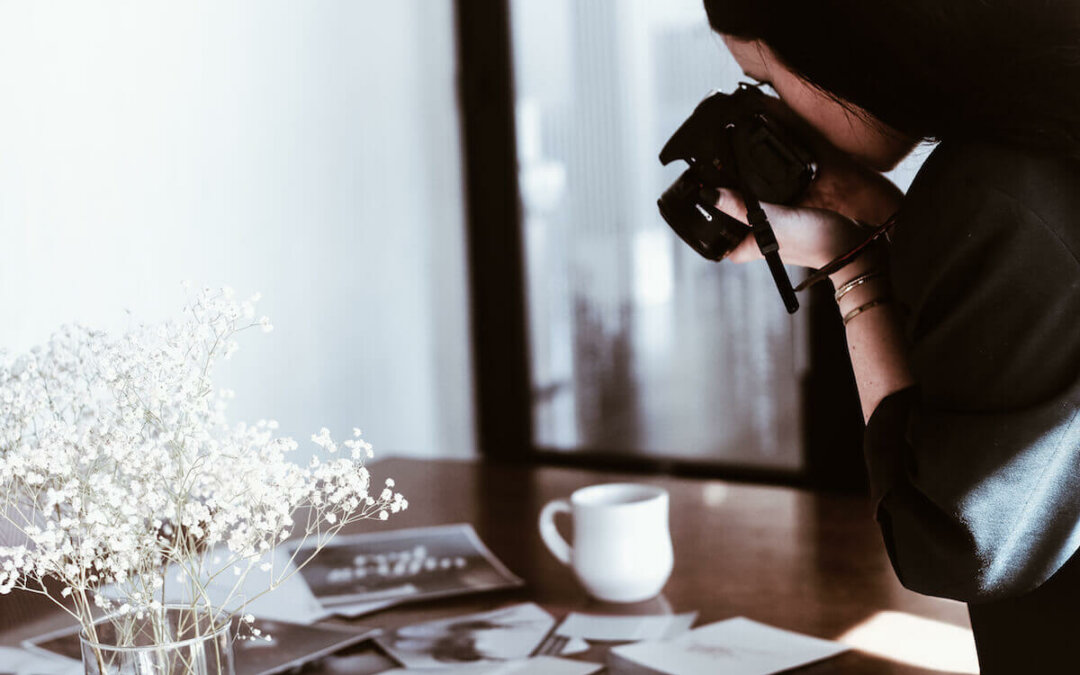 How We Work: The Branding Process

We know that branding can seem overwhelming and letting go can be difficult but take a sigh of relief because we are experts! We’re giving you an in-depth look at our creative process and the journey the client will take throughout our time together. 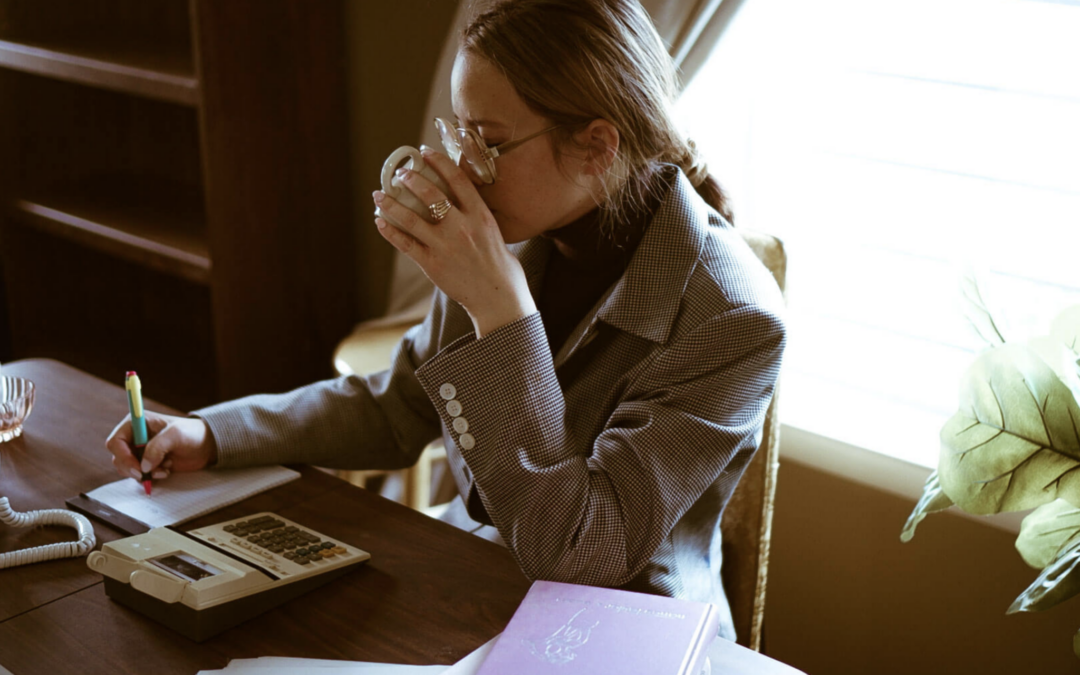 The Value of Brand Loyalty

The key to brand loyalty is value.

The value your product and/or service provides is why the customer continues to come to you. Knowing the ‘why’ helps craft your evolving ‘how’ and the loyalty grows from there.

Brand loyalty requires value to exist, visuals to be recognizable and cohesive, and consistency to carry them all the way home. 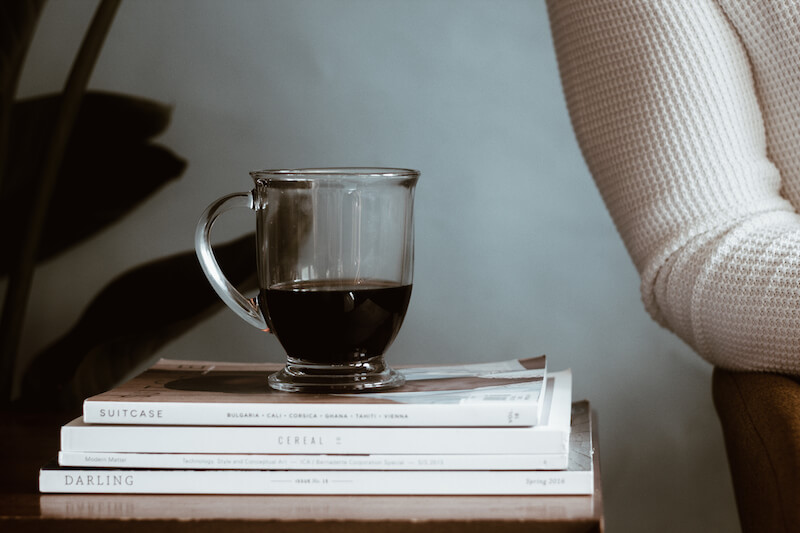 Join the rg community to receive a free download of our favorite design resources + nashville hangs!

You have Successfully Subscribed!